Toronto FC, MLSE Foundation and Black Players for Change have come together to launch “UNITE” – an initiative to raise funds during TFC’s playoff run to provide youth equitable access to sport in Toronto. Toronto FC will face Nashville SC in Round One of the 2020 MLS Cup Playoffs on Tuesday with kick-off at 6 p.m. ET at Pratt & Whitney Stadium at Rentschler Field in East Hartford, Connecticut. Toronto FC finished the regular season as the No. 2 seed (13-5-5) in the Eastern Conference while opponents Nashville SC (8-7-8) qualified as the No. 7 seed in the Eastern Conference. Nashville defeated Inter Miami CF, 3-0 in a play-in round match on Friday.

“What a year it has been, both on and off the field. These programs and partnerships are crucial as we collectively strive to address issues relating to diversity, equity and inclusion,” said Toronto FC General Manager Ali Curtis. “I am proud of our organization, and we are excited to be working alongside Black Players for Change. Also, I am very happy to know that we have solidified this partnership prior to the start of what we hope will be an exciting and successful playoff campaign. Off the field, it should be a great partnership, on the field, it should be a competitive and exciting playoff run.”

Formed in 2020, Black Players for Change (BPC) is an organization consisting of over 170 players, coaches and staff members of Major League Soccer clubs, working to bridge the gap in racial equality. Along with Toronto FC and BPC, MLSE Foundation is committed to confronting racism and removing systemic barriers facing Black youth, through employment, education, public spaces and youth programming.

“We’re excited to team up with Toronto FC to create this campaign that highlights Unity, in all ways. The campaign fits perfectly into our fight for social justice and racial equality,” said Toronto FC Defender and Black Players for Change Executive Director Justin Morrow. “Toronto FC is the first club to officially partner with Black Players for Change, highlighting the value that the city places on diversity. We will work together to use the funds from this campaign to foster change in the community for our generations to come.”

Fans can support the new “UNITE” fundraising initiative in two ways: by participating throughout the playoffs in MLSE Foundation’s 50/50 matchday jackpot starting on Monday, November 23 from anywhere in Ontario or by purchasing items from Toronto FC’s exclusive adidas UNITE Capsule Collection available at Real Sports Apparel.

Tuesday’s playoff match marks the first-ever meeting between Toronto FC and Nashville SC. The winner will advance to meet Columbus Crew SC in the Eastern Conference semifinals on Sunday, November 29. 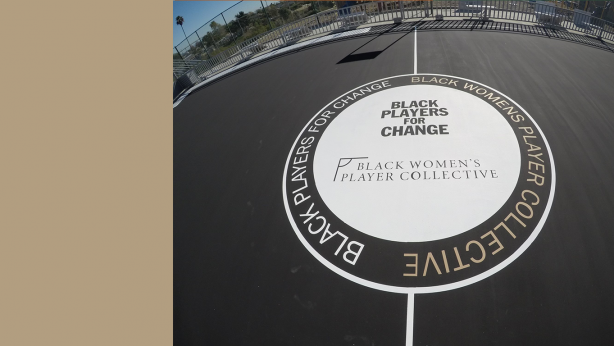 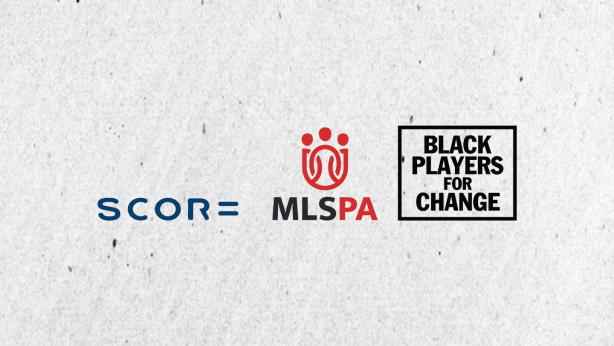 In a historic display of player solidarity, today the Major...