April 7, 2021 (Los Angeles, CA) – Soccer Collective On Racial Equity (SCORE), supported by Black Players for Change and the USL Black Players Alliance, announced today the launch of the “Clive Charles Diversity Hiring Initiative,” to create and increase pathways of entrance, advancement and representation for emerging and current Black soccer coaches. The initiative is named in honor of the late legendary University of Portland and U.S. Soccer coach, Clive Charles.

“My championship success at every level of the entire American soccer ecosystem can be directly traced to Clive Charles, who had a massive impact on me as I was starting my professional journey,” said Allen Hopkins, SCORE Executive Board member and crafter of the initiative. “Clive was a great man and this initiative is designed and engineered to support and inspire today’s generation of Black coaching talent.”

The Clive Charles Initiative (CCI) is an opt-in pledge by Division I men’s soccer programs to include a Black group of candidates in the pool for coaching vacancies. The CCI reflects a commitment to ensure equal opportunity in the hiring of coaches and to address the barriers that have faced underrepresented minority groups.

1.1 – Formal interview requests will be officially sent from the coach in writing to candidates. SCORE will maintain interview records and reporting.

1.3 – SCORE will prepare, maintain and update the “Ready List” of top candidates, and will distribute to coaches and college administrators beginning May 1, 2021.

“The Clive Charles initiative represents both acknowledgement of the current lack of Black coaches and tangible action to create processes to move towards equitable opportunities in the sport of soccer,” said Justin Morrow, BPC Executive Director. “We are encouraged by the enthusiasm in response to this initiative by Division l Soccer programs and hope that our progress will be a guiding light as we continue our fight for equality.”

“Making a commitment like the Clive Charles initiative to increasing opportunities for Black coaching talent will not only increase equity in our sport but also inspire players and coaches at every level of the game,“ said Brandon Miller, Executive Committee Member for USL Black Players Alliance.

As part of its commitment to increase Black representation in soccer, SCORE will maintain a ”Ready List” of Black men and women soccer coaches (and / or former players interested in coaching). College coaches and athletic departments that have committed to the Clive Charles Diversity initiative agree to interview at least one candidate from the SCORE list when positions in the school’s soccer programs become open. At launch, 11 Division 1 men’s college programs have partnered with SCORE on this initiative. If interested in hearing more information about or how to become part of the ready list, please contact SCORE directly.

“When I reached out to the coaches I was blown away by not only their amazing response to the vision and mission set forth by SCORE, Black Players for Change and USLBPA last summer, but also by their sheer commitment to make a difference,” said Hopkins. “The fact that the premier college programs in the country are part of the charter group is special and reflects not only the character of the men who lead those programs, but also to the institutions they represent and the importance of equity in opportunities. Actions mean everything and in regards to equity and representation, I believe this is the most significant step any organization has taken within the U.S. Soccer landscape.”

“I am honored to be a part of this initiative. When approached by SCORE we jumped at the opportunity to be pioneers for much needed change in our sport. I am thankful for the opportunity and my hope is the entire country joins us and works together for change,“ added Bobby Muuss, Wake Forest University’s head men’s soccer coach.

“This initiative has some of the most respected coaches, current players and former professional players in the United States who will only further enhance our ability to make real, meaningful and measurable change. To be alongside these amazing men and women representing the Clive Charles Initiative is a true honor for me,” said Cal head men’s coach Kevin Grimes.

“I am excited to be a member. This is long overdue and will assist in breaking down these walls that have stood for far too long.“ said Ray Reid of UConn men’s Soccer.

Born in London, England in 1951, Clive Charles began his professional career in Europe before joining the Portland Timbers of the North American Soccer League in the late 1970s. Upon retirement, he moved back to Oregon and became the University of Portland’s men’s head coach in 1986 and the women’s head coach in 1989. Combined, he led the Pilots to 20 NCAA playoff berths, 13 conference titles, nine College Cup appearances and one NCAA Championship. A seven-time West Coast Conference Coach of the Year, Charles also coached the U.S. Under-20 Women’s National Team and the U.S. U-23 Men’s National Team to a fourth-place finish at the 2000 Olympic Games. Sadly, he lost his battle with cancer in 2003. 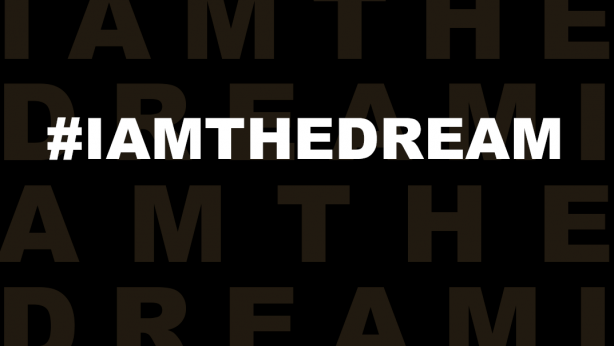 A trio of young African-American social activists, including former Ohio... 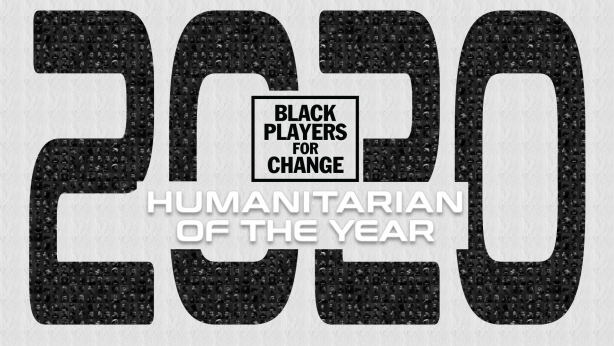