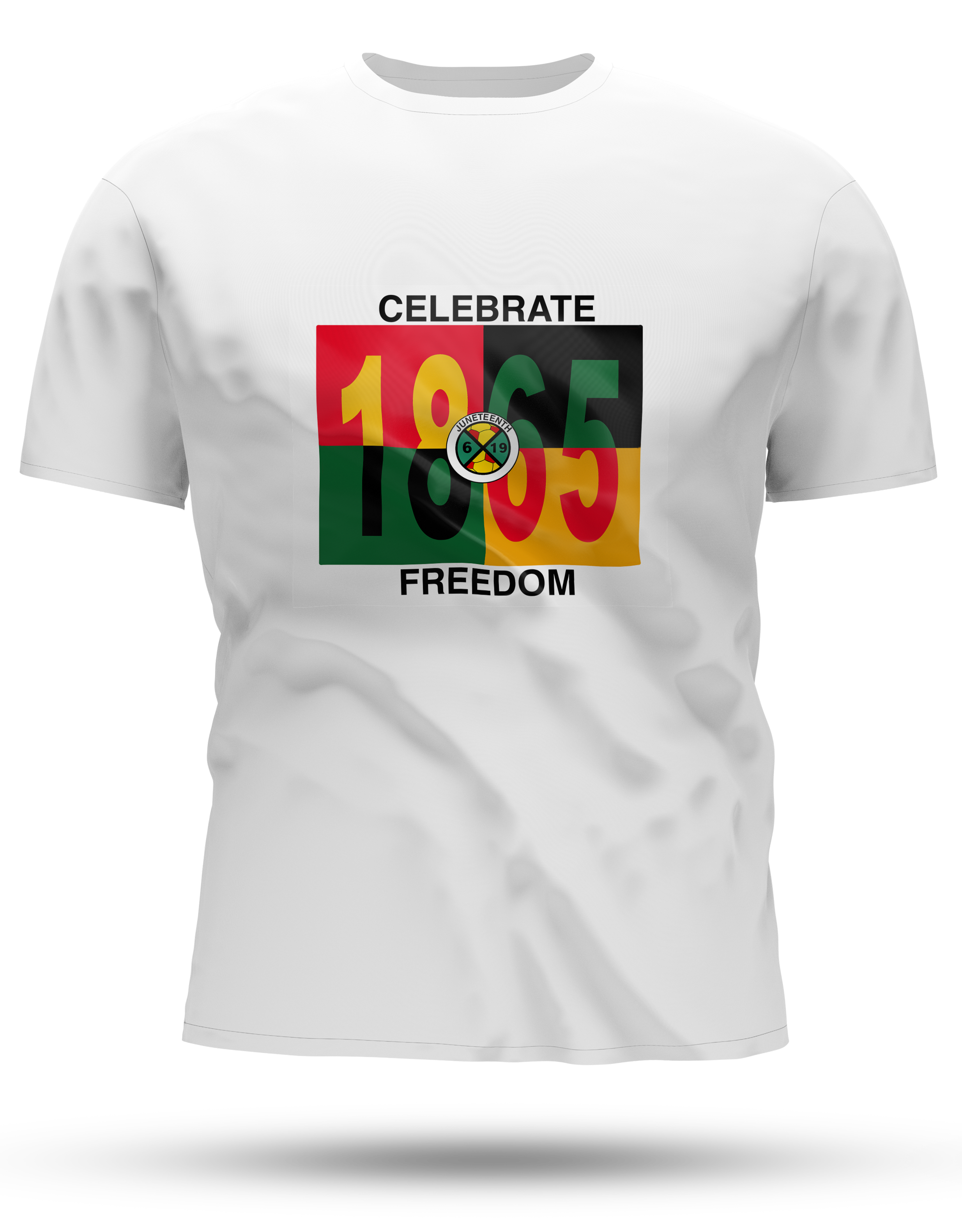 Every year on Juneteenth, June 19, we recognize, acknowledge, and celebrate the emancipation of those enslaved in the United States.

Emancipation and the securing of constitutional freedoms came in the form of multiple events. While the Emancipation Proclamation freed people enslaved in all of the states that left the Union on January 1, 1863, freedom was dependent on the United States winning the Civil War. It took two and a half years after this declaration was made for the news to arrive on the coast of Galveston, Texas.

In 1865, the US Congress ratified the 13th Amendment making slavery unconstitutional. It wasn’t until 1868 that citizenship was secured and 1870 until freed men gained voting rights. Legislation in the 1950’s and 1960’s was passed to end institutionalized racial discrimination, disenfranchisement, and segregation. Yet, we are experiencing that the work done is not enough and that discrimination and bigotry are not just actions of the past. We must continue to come together to update the system to become more equitable for all. 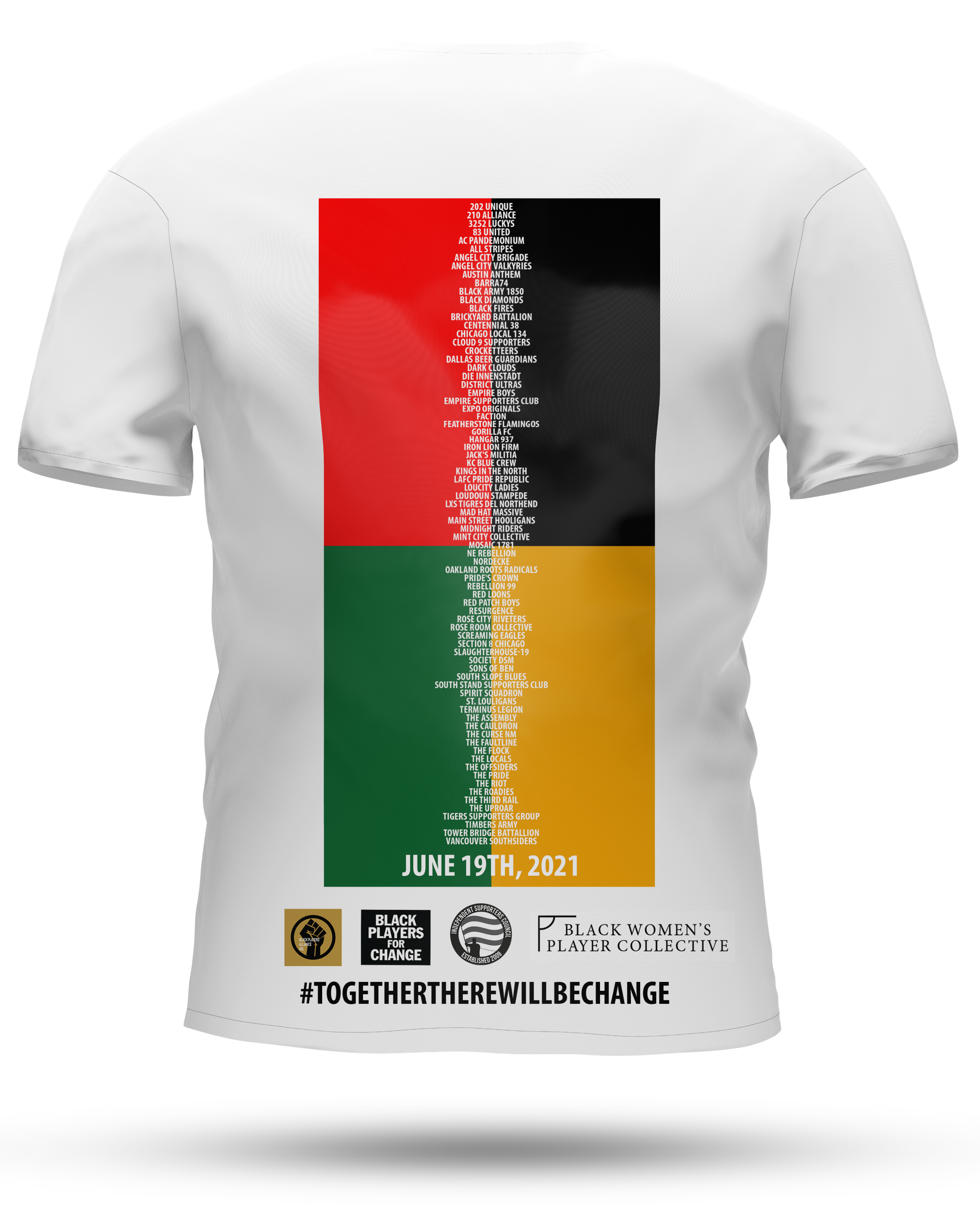 Early Juneteenth celebrations helped to educate freed men on their voting rights and acted as political rallies. Over time, we have seen Juneteenth celebrations take the form of family gatherings, community celebrations, and reflections on the past. A year ago, on Juneteenth, Black Players for Change (BPC)  formed to tackle the racial injustices that have limited Black people from having an equitable stake in the game of soccer and society. Shortly after, the Black Players Alliance of the USL and Black Women’s Players Collective (NWSL) formed around the same mission in their respective leagues. Today, we celebrate these organizations and the work being done by both the players and supporters in their communities to make this change happen.

We invite you to show your support for these historic organizations through the purchase of our limited edition 1865 Collection: Celebrate FREEDOM t-shirt — in collaboration with the Independent Supporters Council (ISC).

Preorder’s for shirts can be made on the Black Players For Change Pop-Up Shop hosted by Perfect Soccer:

Donate Directly to BPC, BWPC, BPA in Partnership with ISC

This initiative is set to raise money through merchandise sales of the 1865 Collection: Celebrate Freedom Tee designed by Chris Fox and Phelo Alonso for a future day of service amongst all the organizations which will be in support and collaboration with the Black soccer community.

If you would like to donate directly please use the form below to enter a custom donation amount or click a preset option.